And some more photos from our fab opening this Saturday! 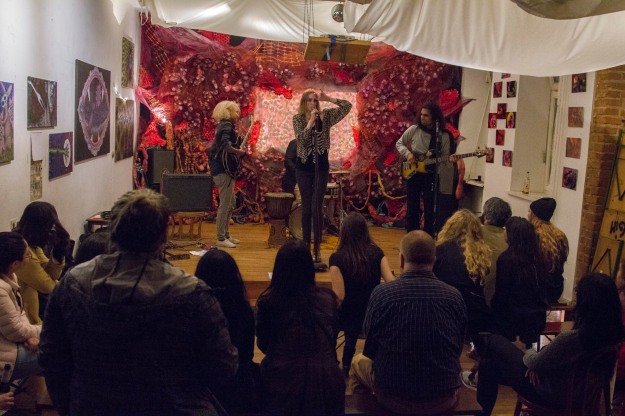 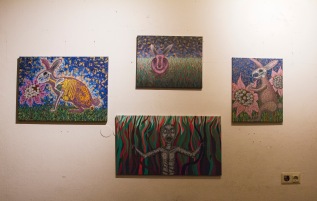 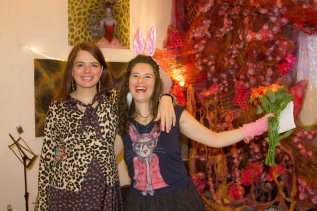 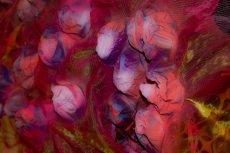 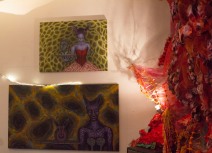 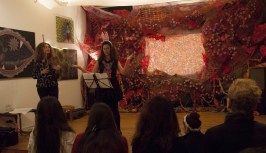 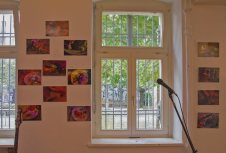 We shot the teaser!

We just shot the live action part of our teaser in a friendly studio in Kreuzberg, Berlin.

On the photo below -the wonderful Appetite CAST and CREW after our teaser shoot this Sunday, November 3rd! ♥

It was a special day – new moon, solar eclipse, Diwali – the Festival of Light in India, retrograde Mercury – time to finish what you started. We sure head a lot of fun during that 12 hour + shooting. Now it’s time to start on the teaser animation and post production… still a long way but we made a big step in the right direction! 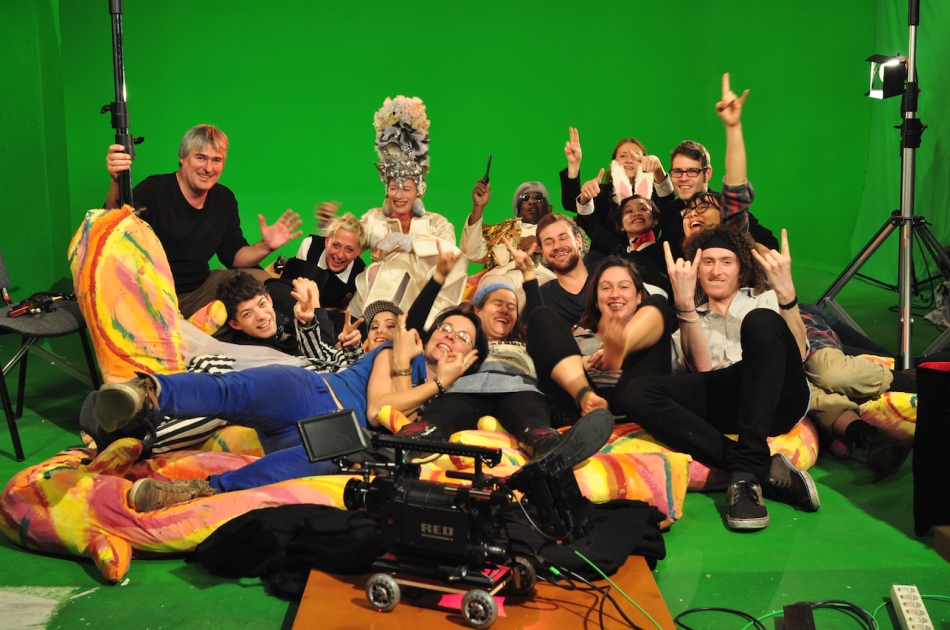